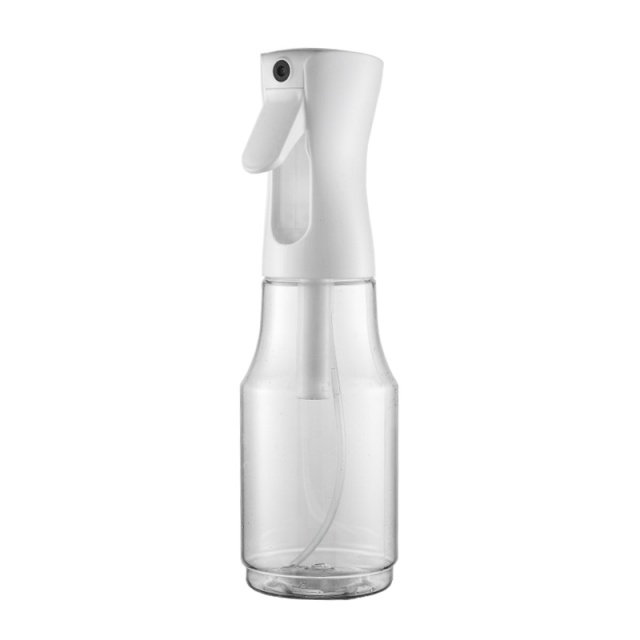 In the production stage of plastic bottles, printing, extrusion compound, dry compounding and other processes will lead to the production of "odor". The performance is as follows:

Residual solvent problems. A large number of organic solvents, such as toluene, ethyl acetate, butyl ketone, etc., are required in the concave printing and solvent-based dry composite processes of plastic bottle composite materials. According to the process requirements, these solvents should be volatile during the production process. But in actual production, for various reasons there will always be more or less solvent is not completely volatile, that is, the so-called "residual solvent." A "residual solvent", usually a mixture of several solvents. When the content of "residual solvent" is lower than a certain value, the person's sense of smell will not feel its existence, it will not affect the taste of the packaged food. When the content of "residual solvent" is higher than a certain value, the human smell can feel its existence, when consumers open the packaging of packaging materials with this high "residual solvent", may smell different from the food moldy, rotten taste of the "odor."

Resin oxidation odor problem. Extrusion composite is another composite process of composite soft packaging materials. In this process, the granular plastic resin needs to be melted at high temperatures and coated with a die on other substrates and then cooled to form. If the temperature is too high, the plastic bottle will oxidize and decompose, producing the so-called "resin oxidation odor". If food is packaged with this material, the scent of food can also change. This "odor" can be eliminated by strictly controlling production process conditions.

Other flavours in the production workshop are also mixed into the packaging, especially some inflatable food, such as potato chips, egg yolk pie and so on. According to normal requirements, the food in inflatable packaging, filled with gas should be plastic bottles of pure nitrogen or nitrogen and carbon dioxide mixture. But many enterprises in order to reduce production costs, filled with ordinary air. In order to reduce the noise of the air compressor on the operator's impact, often put the air compressor away from the packaging line, so that inevitably other areas of tasteof air into the food bag. Whether filling air is legal for a while is self-evident, and oxygen in it causes oxidation of certain ingredients in food.

In the post-treatment process of food, the following problems are prevalent:

If you do not pay attention to the sanitary conditions of pre-food processing and blindly emphasize the late sterilization conditions. On the one hand, it will lead to the instability of product quality, on the other hand, due to increase the requirements of packaging materials and result in increased packaging costs, but also to consumers to open the inconvenience, such as cup jelly.

The shape of the contents can not be standardized, the individual differences are large, resulting in the same batch of products in the actual sterilization degree has obvious differences, such as chicken and other food.

Transport, storage conditions are relatively poor, food packaging between easy mechanical collision, packaging pressure is too large, the result is the bag broken bag, loss of protection, resulting in the content of mold.

The temperature of transportation and storage is too high, which will cause the bacteria in the contents of the untreated substance to multiply rapidly, and the food deteriorates, leading to the rise of bags.

Due to poor packaging process, resulting in tight or broken seal, resulting in internal gas leakage and external air, bacteria into the inside of the bag. Packaged food is not sold or consumed in a timely manner, resulting in exceeding shelf life.